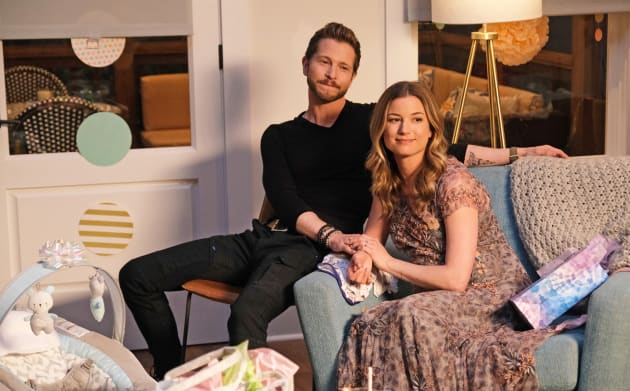 Now that FOX has canceled Prodigal Son, all eyes are on fellow Tuesday drama The Resident.

The latest episode of which slipped to its lowest total viewer tally to date. 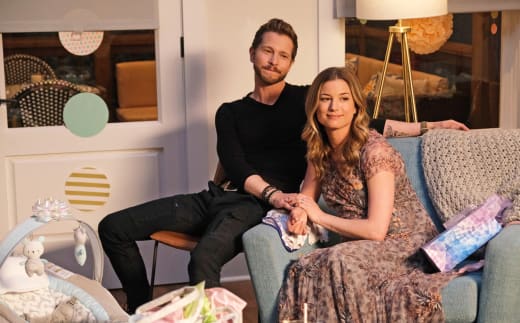 The series was steady in the demo, and a renewal decision should come in the days ahead.

As a whole, the series is still a decent performer, but with FOX having many new shows on deck for next season, it could potentially cut The Resident to make way for another new drama.

Afterward, the penultimate episode of Prodigal Son was steady at 1.9 million viewers and a 0.4 rating. 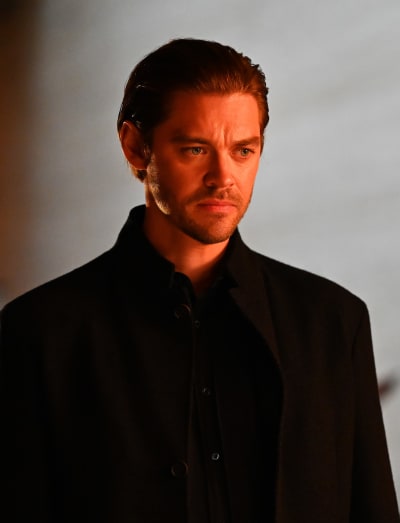 All three shows are renewed for next season and CBS is expanding both franchises with new series. 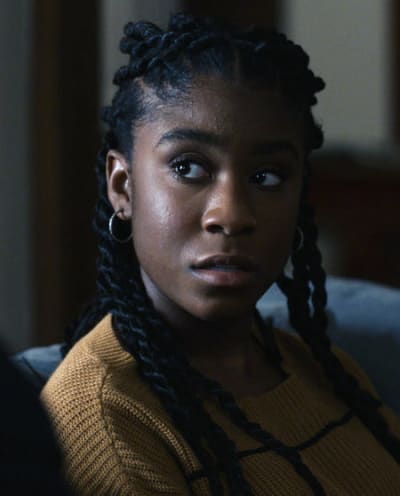 Big Sky (2.6 million/0.4 rating) inched up slightly as it heads into its first-season finale.

What did you watch on the night? 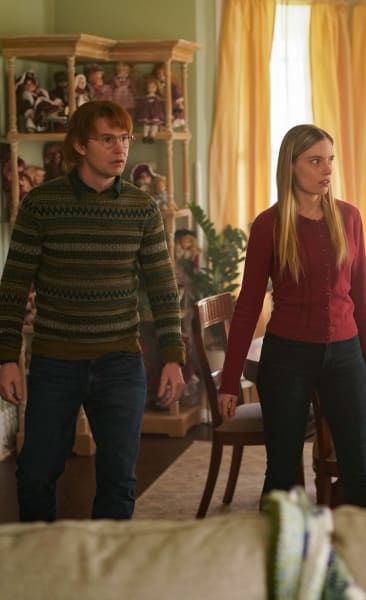 Catch up on all your favorite shows and reviews and join in the conversations with other fanatics who love TV as much as you.

TV Fanatic is your destination for the latest news, spoilers, reviews, and so much more!