David Boreanaz is the latest star to come forward and offer support to his former Buffy and Angel co-star, Charisma Carpenter after she came forward with allegations against Joss Whedon.

“I am here for you to listen and support you,” Boreanaz said on Twitter. “Proud of your strength.”

“I know you’re there for me, David. I appreciate all you’ve done to demonstrate that support privately as well. Especially since Wednesday,” she wrote.

“Thank you so much.”

Amy Acker, who co-starred alongside Carpenter on Angel, has also come forward in support of Carpenter.

“I will always be proud of the work we all did on Angel,” she wrote on Twitter.

“While I personally had a good and professional experience, it is heartbreaking to hear that not everyone did. I do not condone any actions that made anyone feel hurt or uncomfortable, and I offer love and support to everyone who is speaking out to tell their truths,” she added. 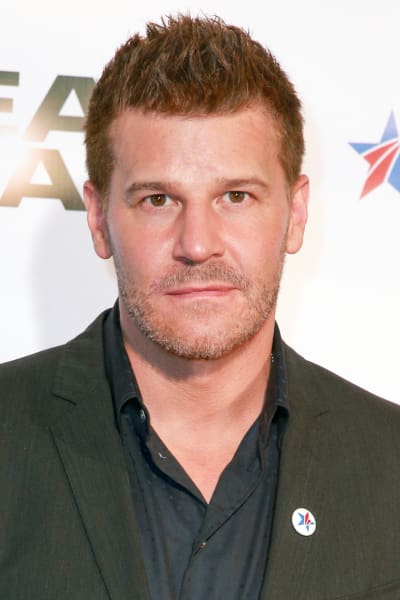 Carpenter came forward last week with abuse allegations against Joss Whedon, revealing that she stands with Justice League’s Ray Fisher, who accused Whedon of “gross, abusive, unprofessional and completely unacceptable” after taking over from Zack Snyder on the movie.

“Joss Whedon abused his power on numerous occasions while working on the sets of Buffy the Vampire Slayer and Angel,” Carpenter said.

“While he found his misconduct amusing, it only served to intensify my performance anxiety, disempower me, and alienate me from my peers.”

The disturbing incidents triggered a chronic physical condition from which I still suffer. It is with a beating, heavy heart that I say I coped in isolation and, at times, destructively.” 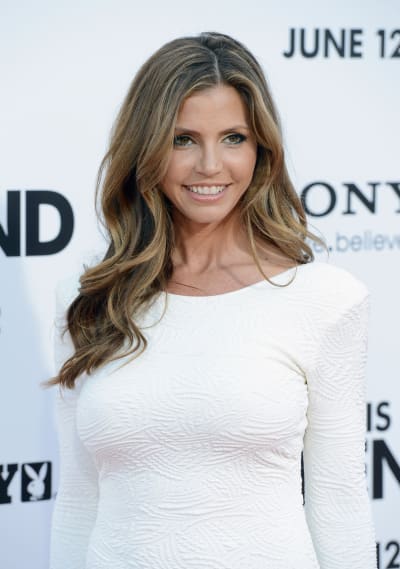 “I stand with all survivors of abuse and am proud of them for speaking out.”

“Thank you @sarahmgellar for saying this. I am brave enough now as a 35 year old woman…. To repost this,” added Michelle Trachtenberg.

“Because. This must. Be known. As a teenager. With his not appropriate behavior.” 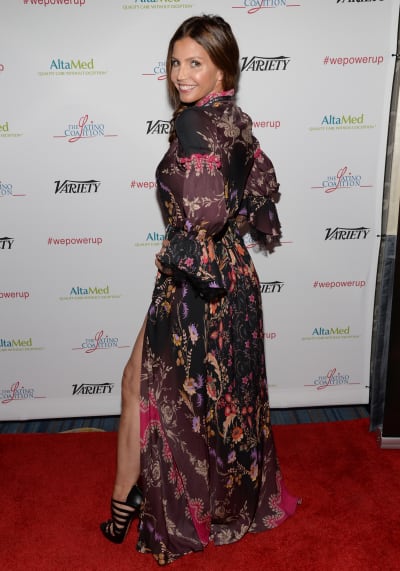 “Very. Not. Appropriate. So now. People know. What Joss. Did. The last. Comment I will make on this. Was. There was a rule. Saying. He’s not allowed in a room alone with Michelle again,” she later added.

“I’ve been up most of the night just running through my memories, thinking, ‘What did I miss?'” Anthony Stewart Head added in an interview with This Morning.

“Because, and this is not a man saying: ‘I didn’t see it, so it didn’t happen.’ “I am gutted, seriously gutted, because one of my memories, my fondest memory [from Buffy] is the fact it was so empowering.”

“Not just in the words in the script, but the family feel of the show.”

Head continued: “I am really sad that if people went through these experiences – I was sort of like a father figure – I would hope that someone would come to me and say, ‘I’m struggling, I’ve just had a horrible conversation.’

“Admittedly, the first post by Charisma was when she was working on Angel, and I was long gone. But there are other posts subsequently that are making me think, ‘How on earth did I not know this was going on?'”