Why Prodigal Son’s Latest Twist Was Like A ‘Scary Teen Movie,’ According To One Star 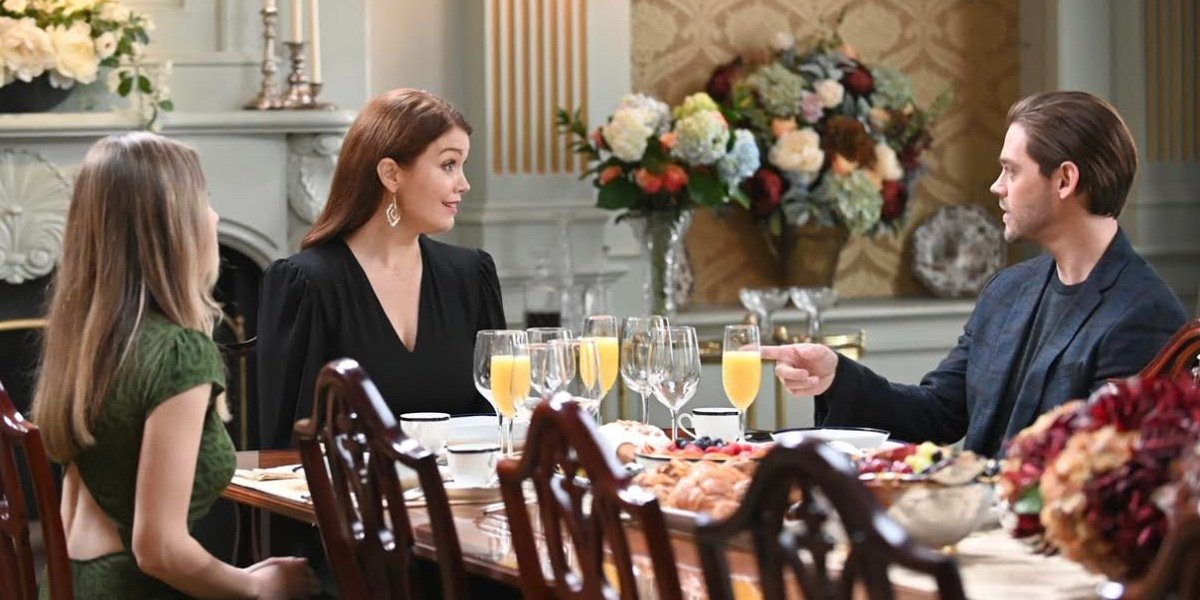 Warning! The following contains spoilers from the Prodigal Son episode “Take Your Father to Work Day.” Read at your own risk!

With barely two seasons under its belt, Prodigal Son has already been filled to the brim with twists and turns. In the latest episode, Jessica (Bellamy Young) is trying to figure out what exactly happened to her antique rug, knowing that her children are making up lies. The actress compared those final moments to a scary movie, which is exactly what the series has been like.

This article was originally published by Cinemablend.com. Read the original article here.