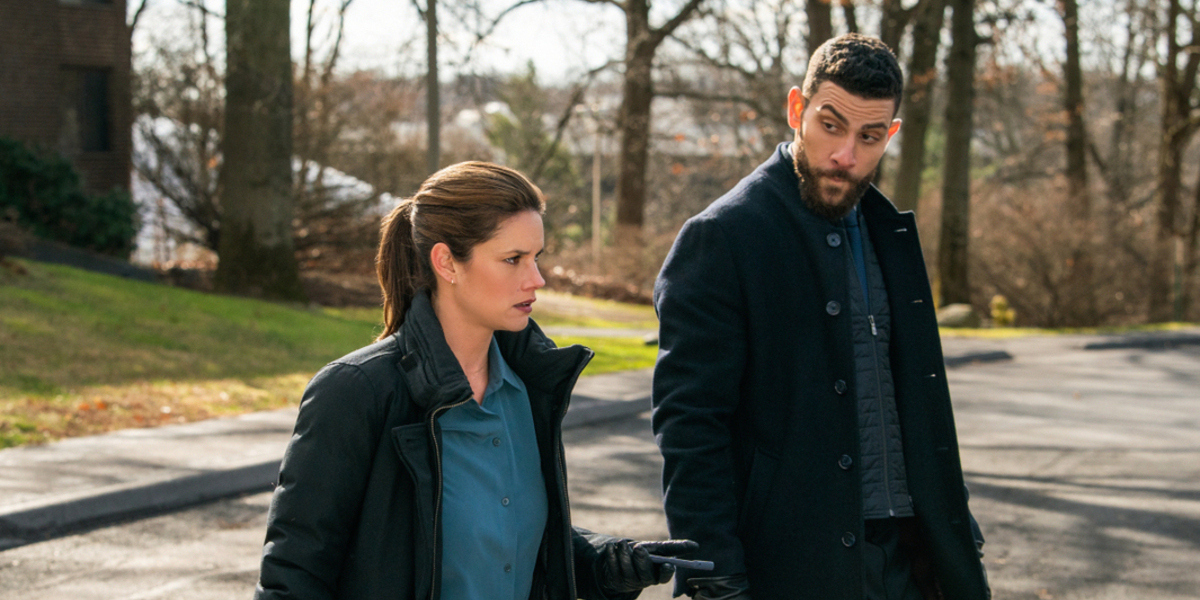 But will they? Considering CBS technically didn’t actually try to make me think that FBI was delivering a surprise crossover with Most Wanted, this shouldn’t be taken as a sign that Dick Wolf crossovers will be cut together this season. It’s not impossible, though, and it’s fun to speculate. For now, you can find FBI and FBI: Most Wanted back in their two-hour block on Tuesday nights on CBS, starting at 9 p.m. ET.

This article was originally published by Cinemablend.com. Read the original article here.