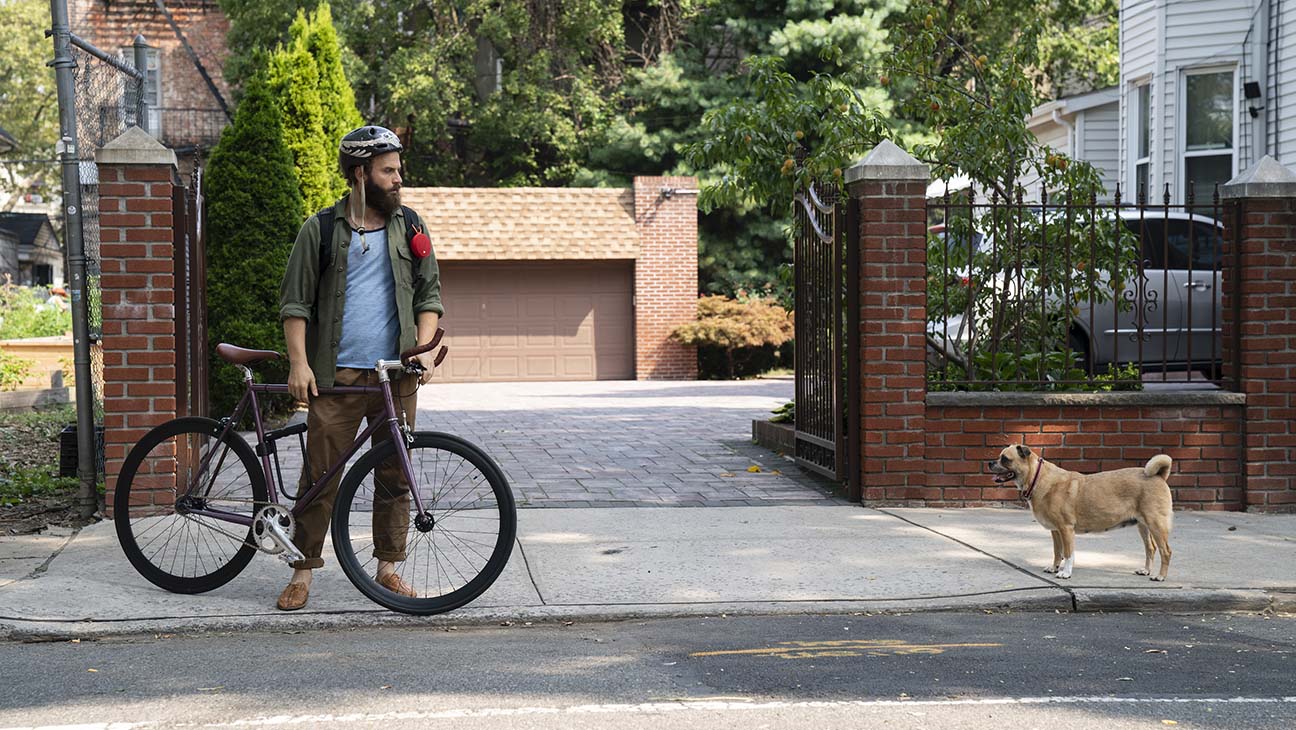 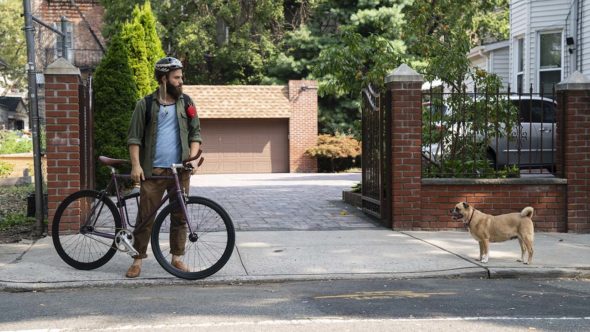 It looks like “The Guy” needs a new line of work. TV Line has confirmed that there won’t be a fifth season of the High Maintenance TV show, at least for now.

The HBO comedy series stars co-creator Ben Sinclair as a nameless Brooklyn cannabis deliveryman, known only as “The Guy.” Each episode features customers of “The Guy” and viewers get a different glimpse of Big Apple living. Guest stars have included Ira Glass, Nick Kroll, Rebecca Hall, Larry Owens, and Calvin Leon Smith. Sinclair created the show with Katja Blichfeld which began as a web-series in 2012.

“Co-creators Katja Blichfeld and Ben Sinclair have decided to take a break from producing High Maintenance to pursue other projects,” HBO said in a statement. “We look forward to hearing what they come up with next.”

What do you think? Have you seen High Maintenance? Would you have watched season five? Do you hope that the show returns someday?