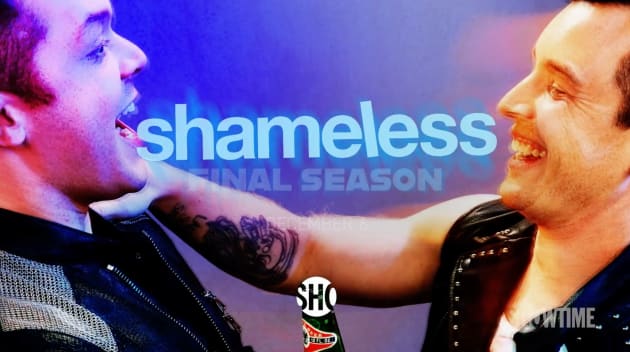 The final season of Shameless is coming to Showtime this December, and the premium cabler has just dropped the first footage.

It shows the characters at very different stages in life than when we left them on Shameless Season 10.

The final season was originally slated to launch earlier this year, but due to the COVID-19 shutdowns that plagued most TV shows, it was delayed.

As a result, scripts were rewritten to incorporate the pandemic, which makes sense.

If you watch Shameless online, you know the Gallaghers would definitely be affected by the pandemic.

The series has typically brought social issues to the forefront.

“The final season of Shameless finds the Gallagher family and the South Side at a crossroads, with changes caused by the COVID pandemic, gentrification and aging to reconcile,” reads Showtime’s official descriptipn of the final season.

“As Frank confronts his own mortality and family ties in his alcoholic and drug induced twilight years, Lip struggles with the prospect of becoming the family’s new patriarch.”

“Newlyweds Ian and Mickey are figuring out the rules and responsibilities of being in a committed relationship while Deb embraces her individuality and single motherhood.”

“Carl finds an unlikely new career in law enforcement and Kevin and V struggle to decide whether a hard life on the South Side is worth fighting for.” 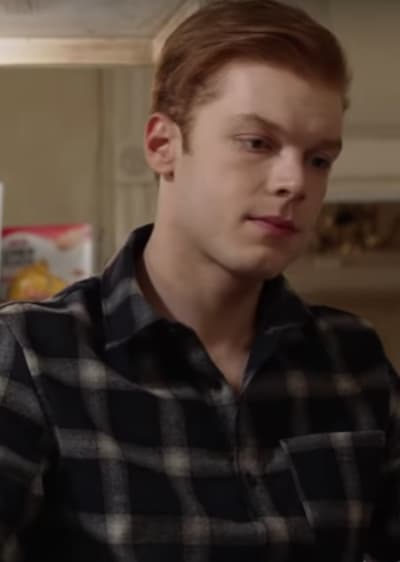 The end of Shameless was announced earlier this year.

“The characters of Shameless have brought Showtime viewers more laughs and tears and pure enjoyment than any program in our history,” Gary Levine, President of Entertainment at Showtime Networks, said in a statement when the end date was announced.

“While we are sad to bid the Gallaghers farewell, we couldn’t be more confident in the ability of showrunner John Wells, his writing team and this great cast to bring our series to its appropriately ‘Shameless’ conclusion.”

Added Wells, “I’m unbelievably thankful for all of the years of support from Gary Levine and everyone at Showtime that’s allowed us to make Shameless.”

“It’s been a fantastic experience and all of us in the cast and crew have had a wonderful time following the lives of the Gallagher family and friends. It’s been a pleasure!”

Have a look at the trailer below and be sure to watch the final season when it debuts Sunday, December 6 on Showtime.

BETWEEN THE WORLD AND ME Official Trailer ...