Another big battle for a lot of money will get underway on MTV very soon.

The cabler has announced The Challenge: Double Agents — the 36th season — will hit the air December 9.

It has also been announced that the series will be reverting to a partner format, and features 30 of the biggest reality TV stars from all over the world.

They are competing for $1 million in total prize money.

MTV has also announced there will be returning veterans who we haven’t seen in a few years, including Darrell Taylor, Theresa Jones, and Devin Walker.

But it wouldn’t be a new season of The Challenge without some new faces, and there are a lot of them.

Additionally, MTV is launching an official podcast, which will launch Thursday, December 10 through the iHeartPodcast Network.

Tori Deal and Aneesa will host each episode and will relive some of the biggest moments in Challenge history. 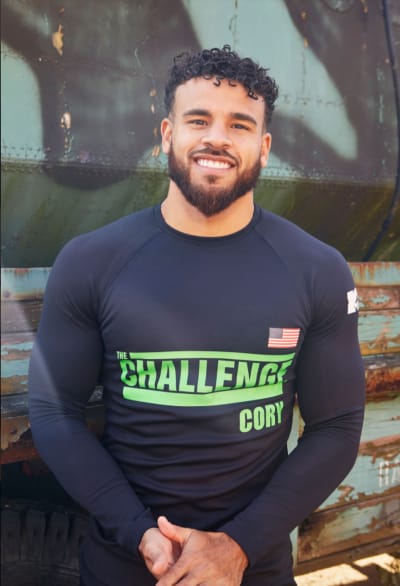 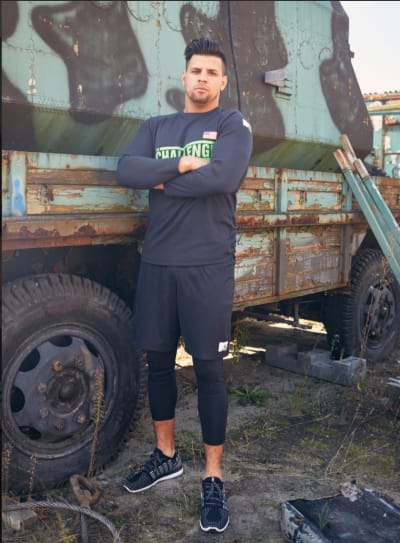 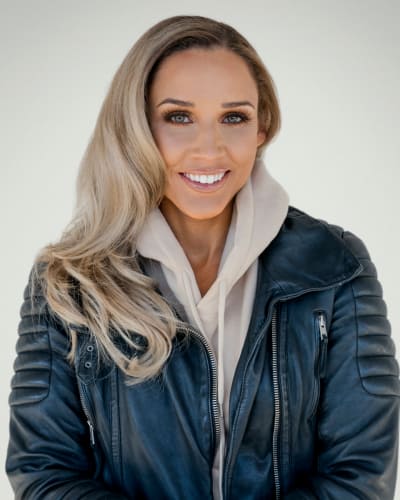 Amber Martinez - Are You The One?

Mechie Harris – Musician/Ex on the Beach

WE ARE THE CHAMPIONS Official Trailer (HD) ...