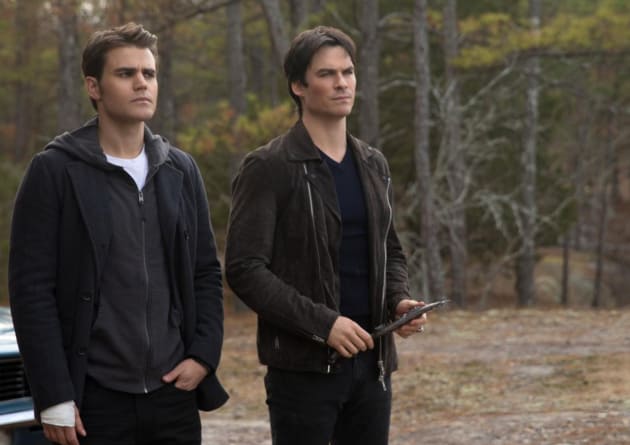 The Vampire Diaries may have ended its run over three years ago, but thanks to the power of streaming, new fans are still finding the series.

A new viral video hit the internet in which a teenager took issue with one of the most heartbreaking deaths of the entire series.

On The Vampire Diaries Season 8 Episode 16, Stefan (Paul Wesley) sacrifices himself in order to kill Katherine Pierce and save Mystic Falls from being obliterated. 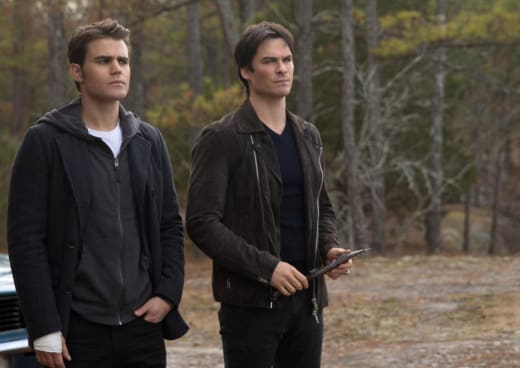 “That’s B.S., I can’t!” the fan screams in the backseat of her mother’s car, clearly upset at the events of the episode.

Her mom, who shared the video as Jessica De Pierri, says the following:

“I hope you cry like this when I die! Or grandma!”

Jessica shared the video to Twitter, writing the following: 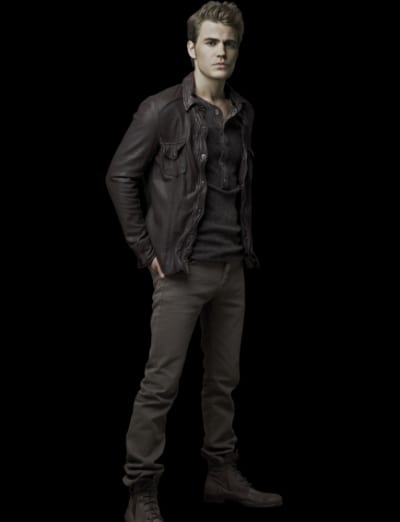 “My teenager seriously has a problem…lol,” in a tweet to Paul Wesley.

“This is too good!” Wesley replied.

“Give her a hug from me and make sure she knows I am alive and well.”

His on-screen brother, Ian Somerhalder, also chimed in about the video. 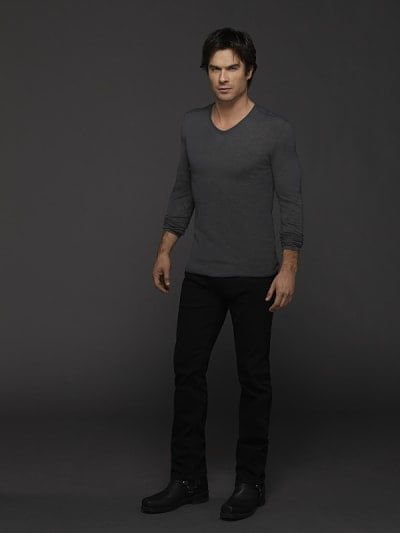 “I felt the same way kiddo! But then I realized oh wait, I just saw him yesterday… He’s still alive,” he said.

If you watch The Vampire Diaries online, you know the series wrapped with an emotional finale that brought everything full circle.

While it was a perfect conclusion, it was a difficult watch, and something new fans will struggle with.

The Vampire Diaries ended, but The Originals continued for another couple of years, but it got much deadlier in its final season.

Let’s hope the youngster is prepared if she watches that show.

The franchise, as a whole, killed characters off without so much as a second thought.

Legacies, the third show in the franchise, has played it considerably safer, with all the original series regulars still intact as it heads into its third season.

Have a look at the full video below.

Did you cry when Stefan died?